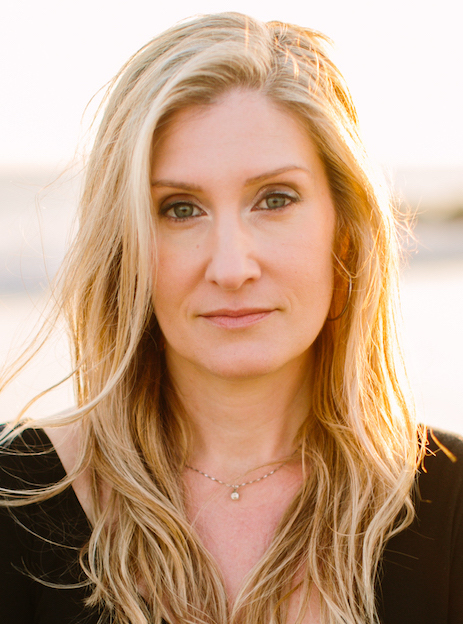 Tamara Ruppart is an award-winning director and producer, originally from New York City. She has worked as a director, producer and actor in theater, film and television. Her Japanese-language film “Path of Dreams,” is now streaming on Amazon. In November 2022, she will be mounting the Los Angeles production of Cyndy Marion’s play, “Broken Story,” for New York’s White Horse Theater Company.                              SAG-AFTRA / WIF / AWD 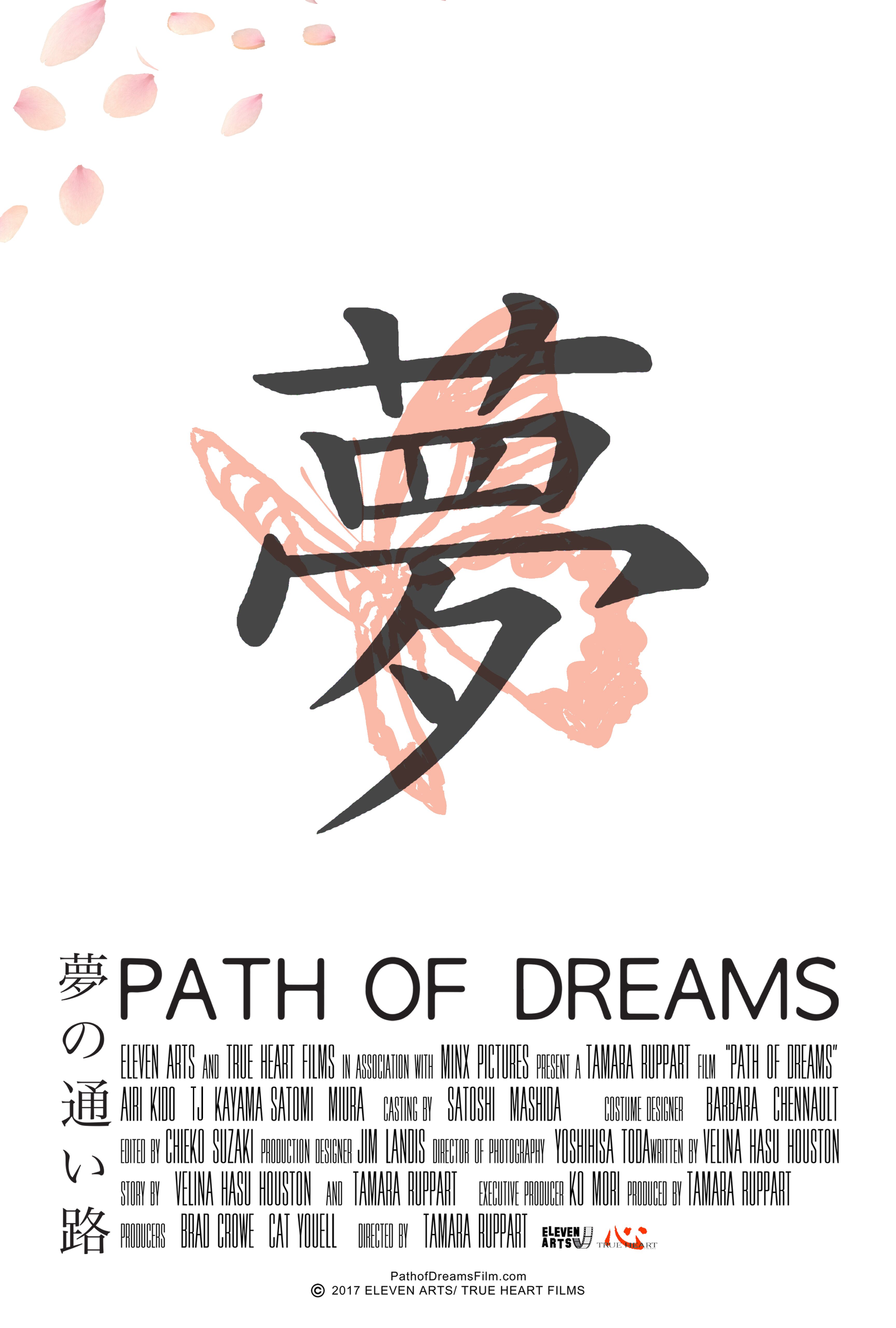 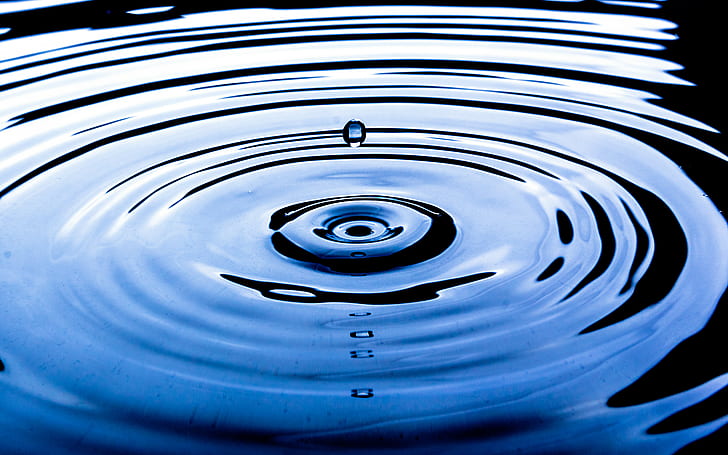 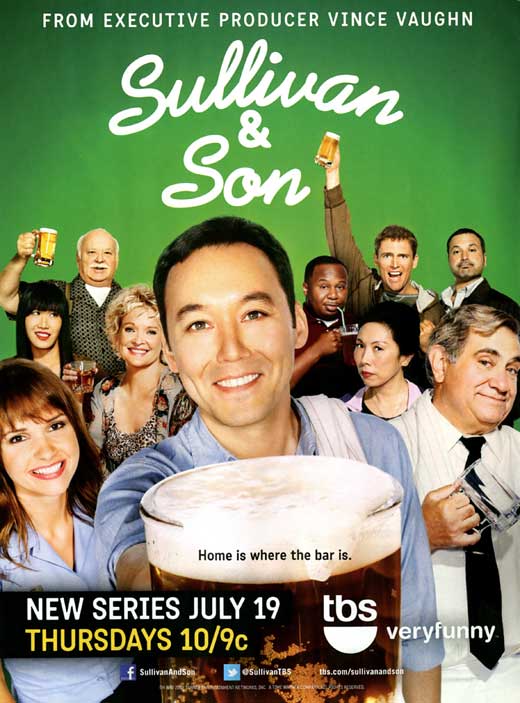 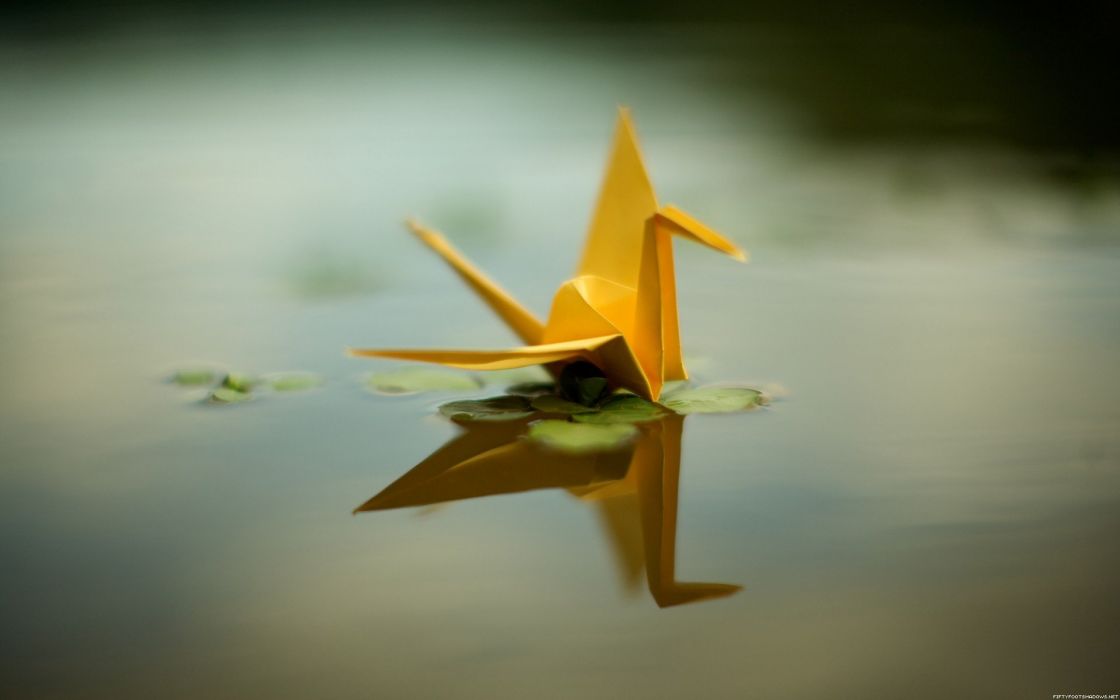 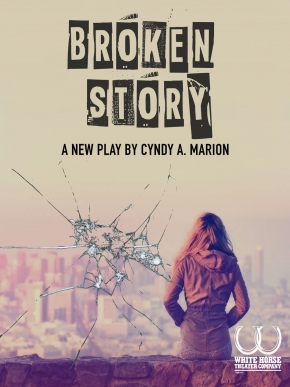 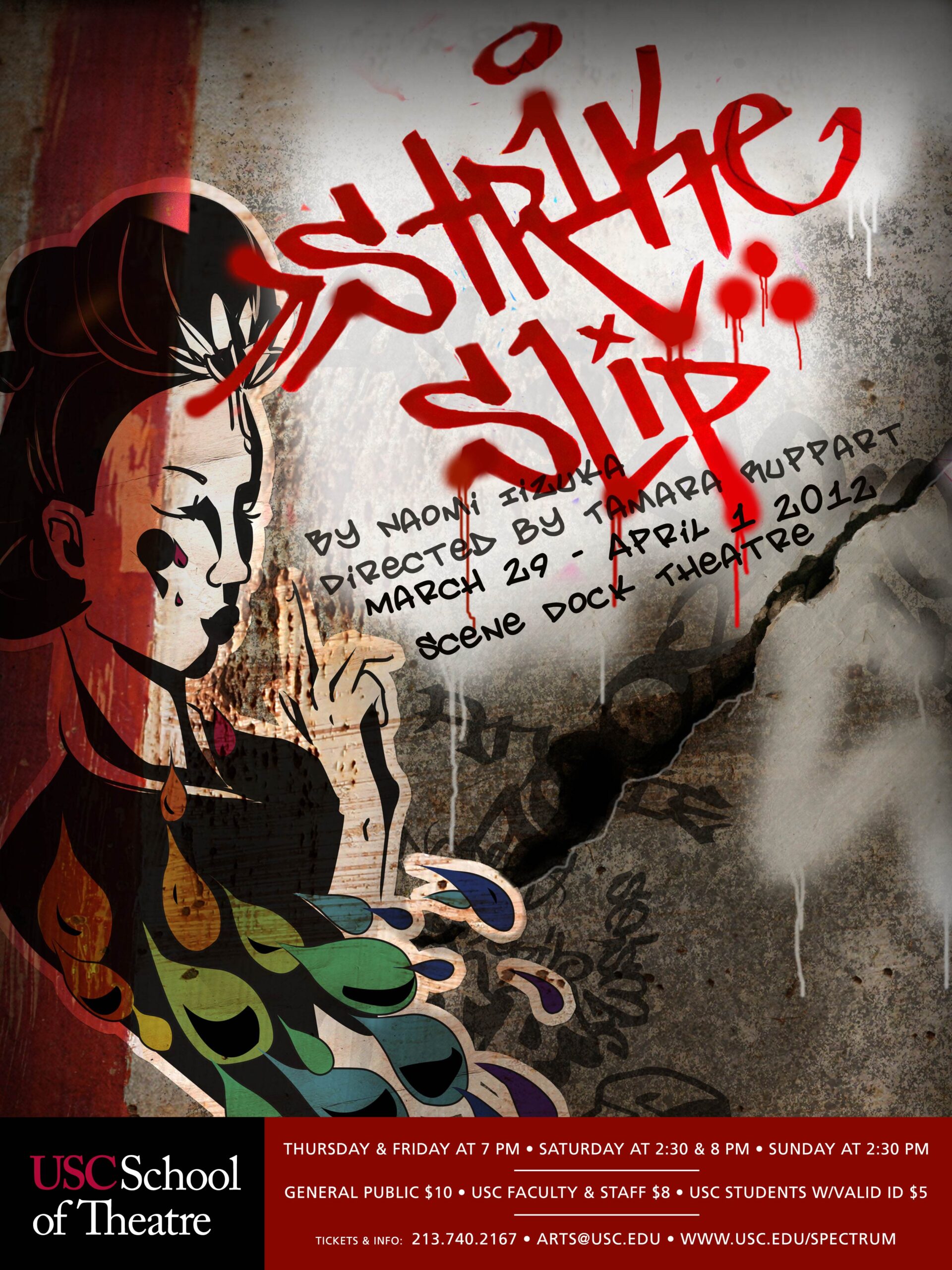 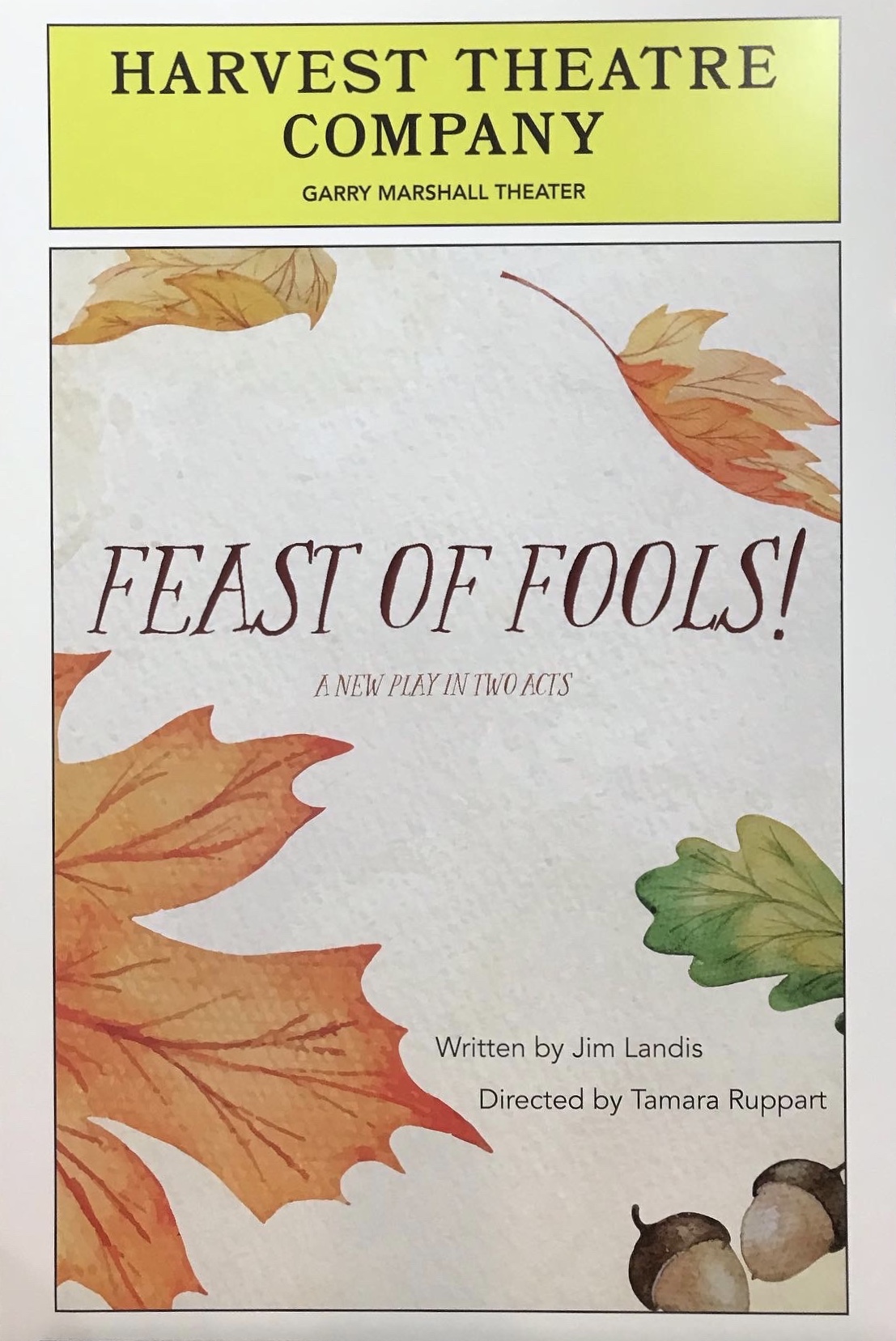 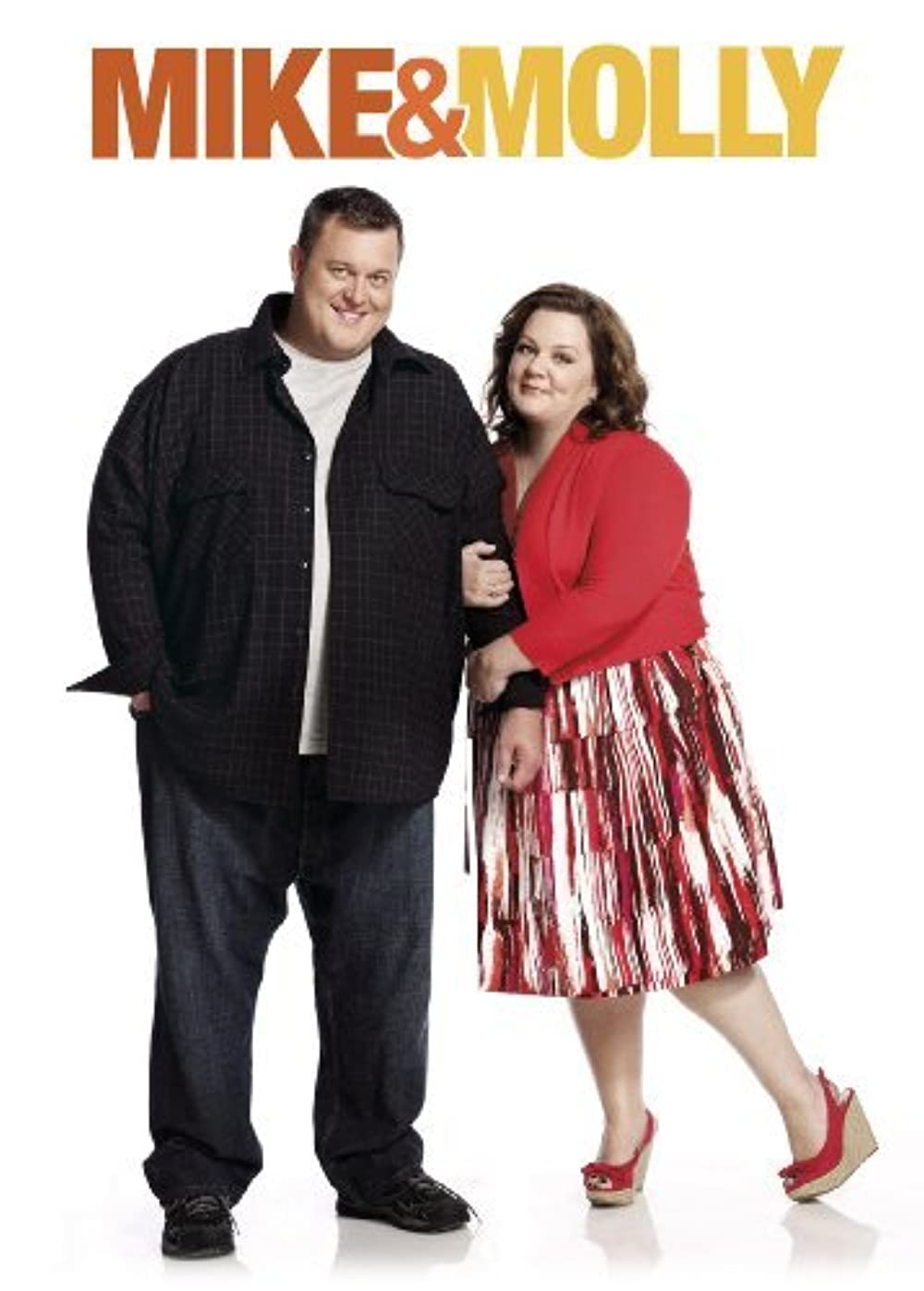 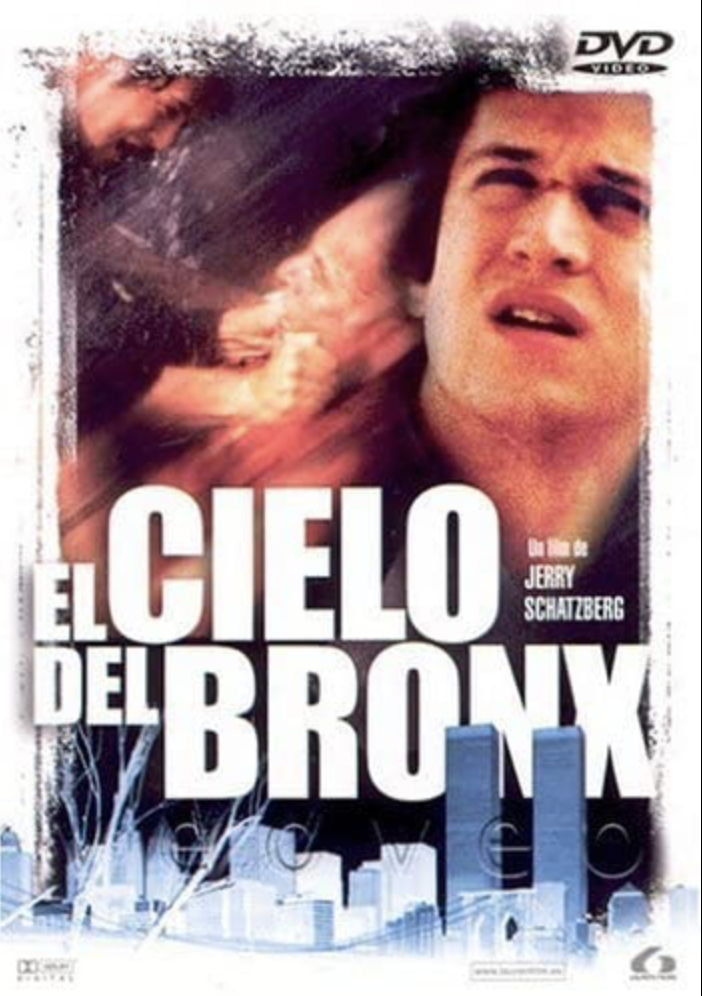 The Day the Ponies Come Back (Feature) 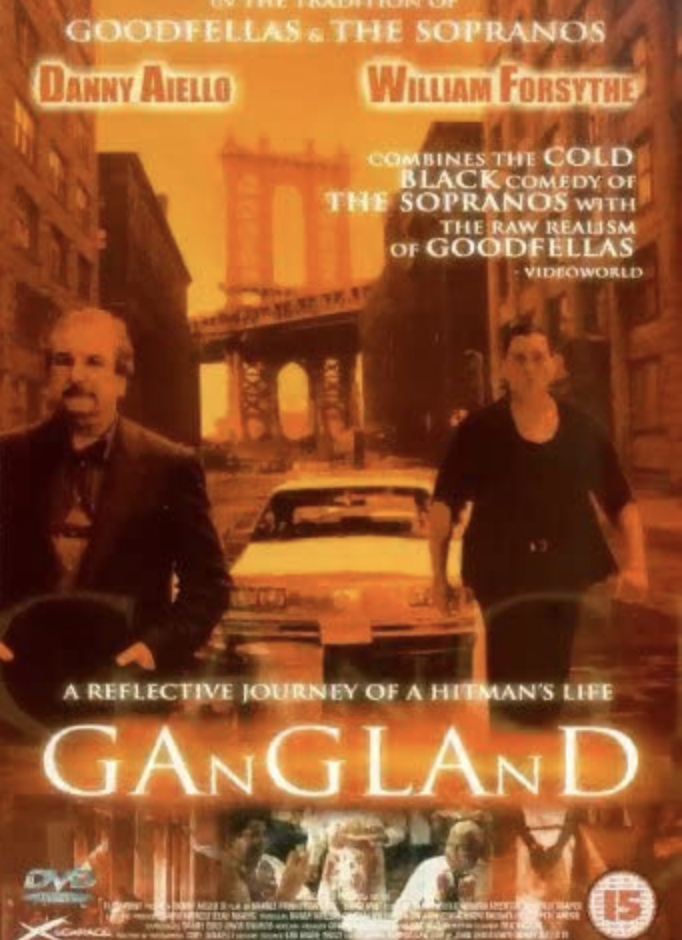 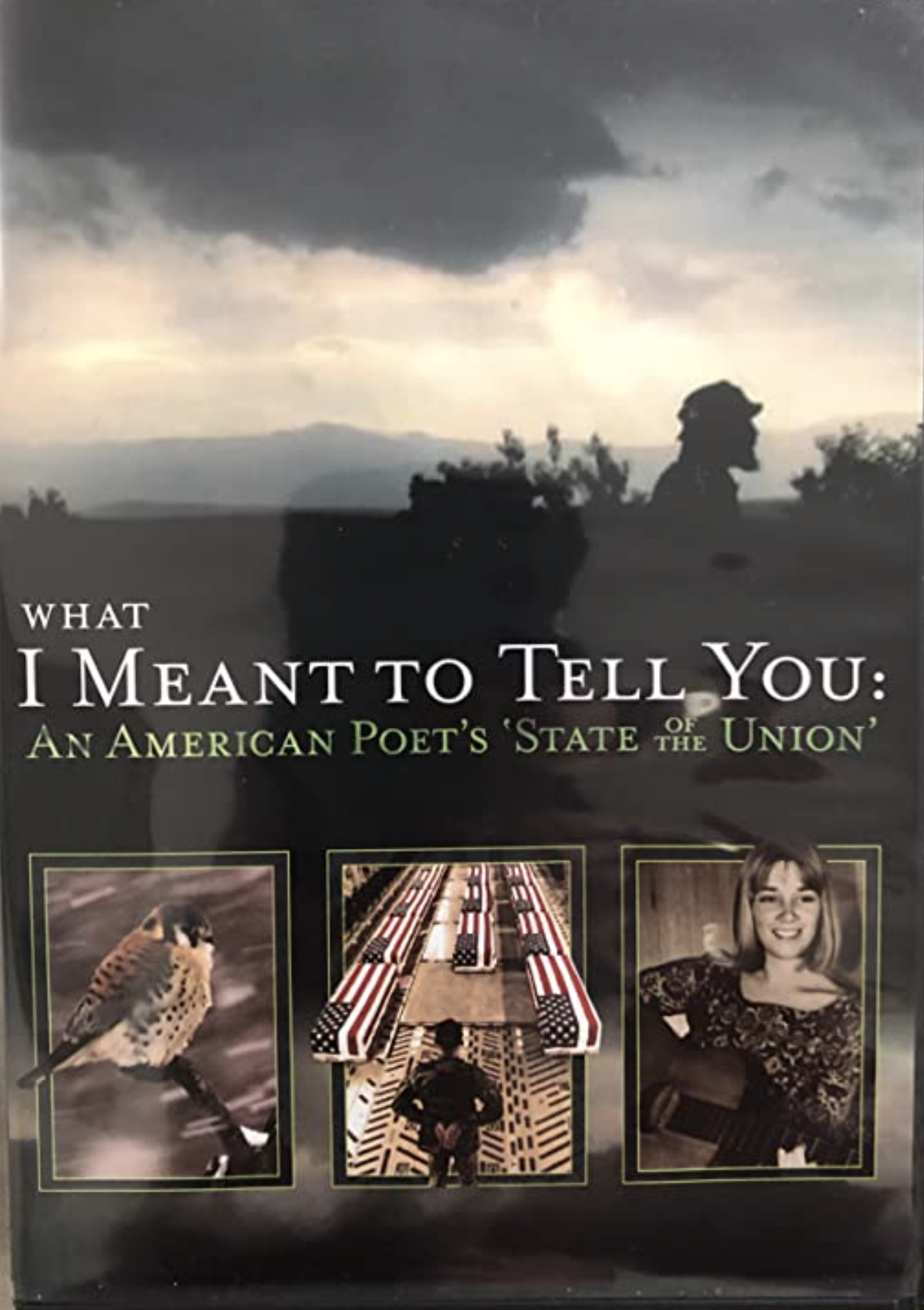 What I Meant To Tell You: An American Poet’s ‘State of the Union’ (Documentary) 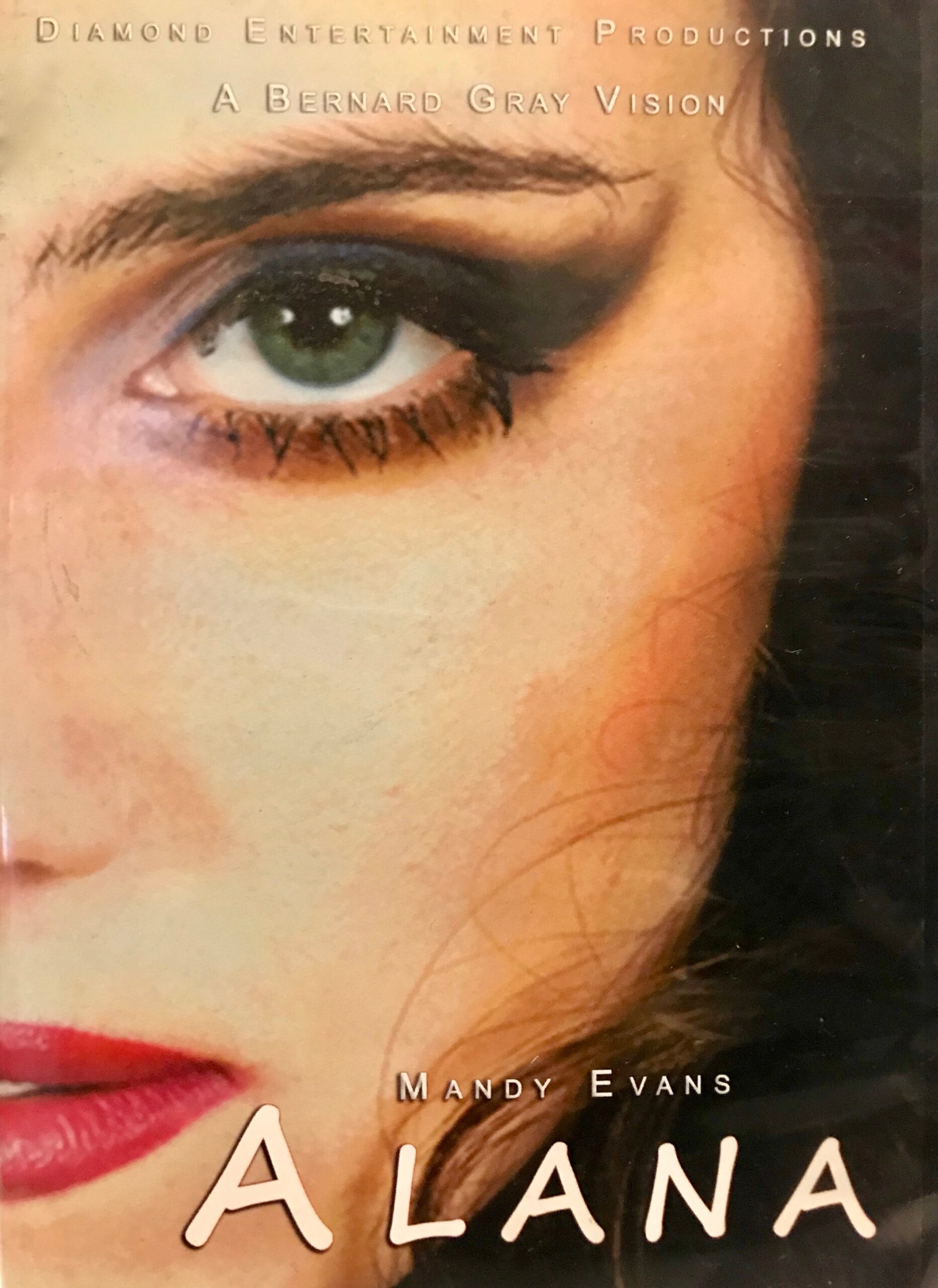 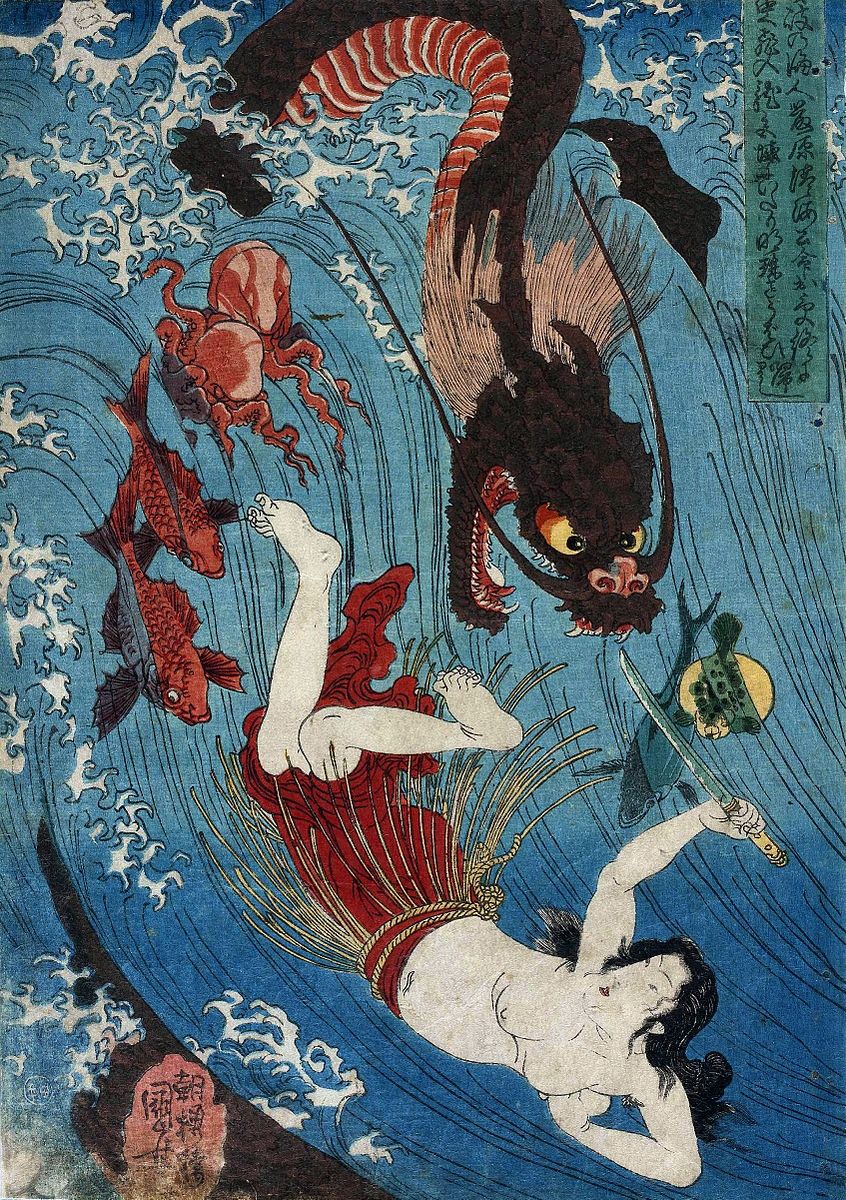 Out of Frame (Play Reading) 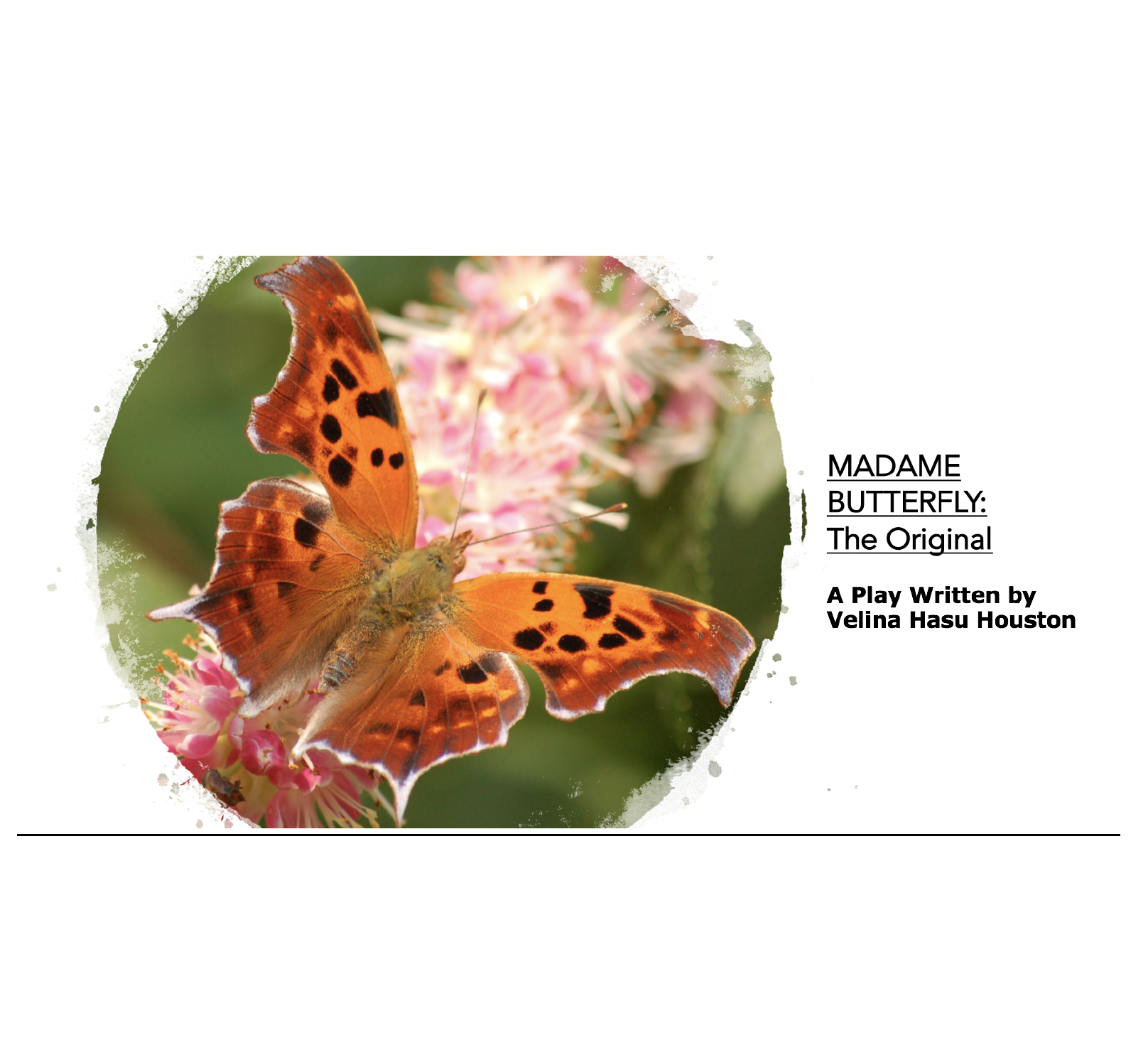 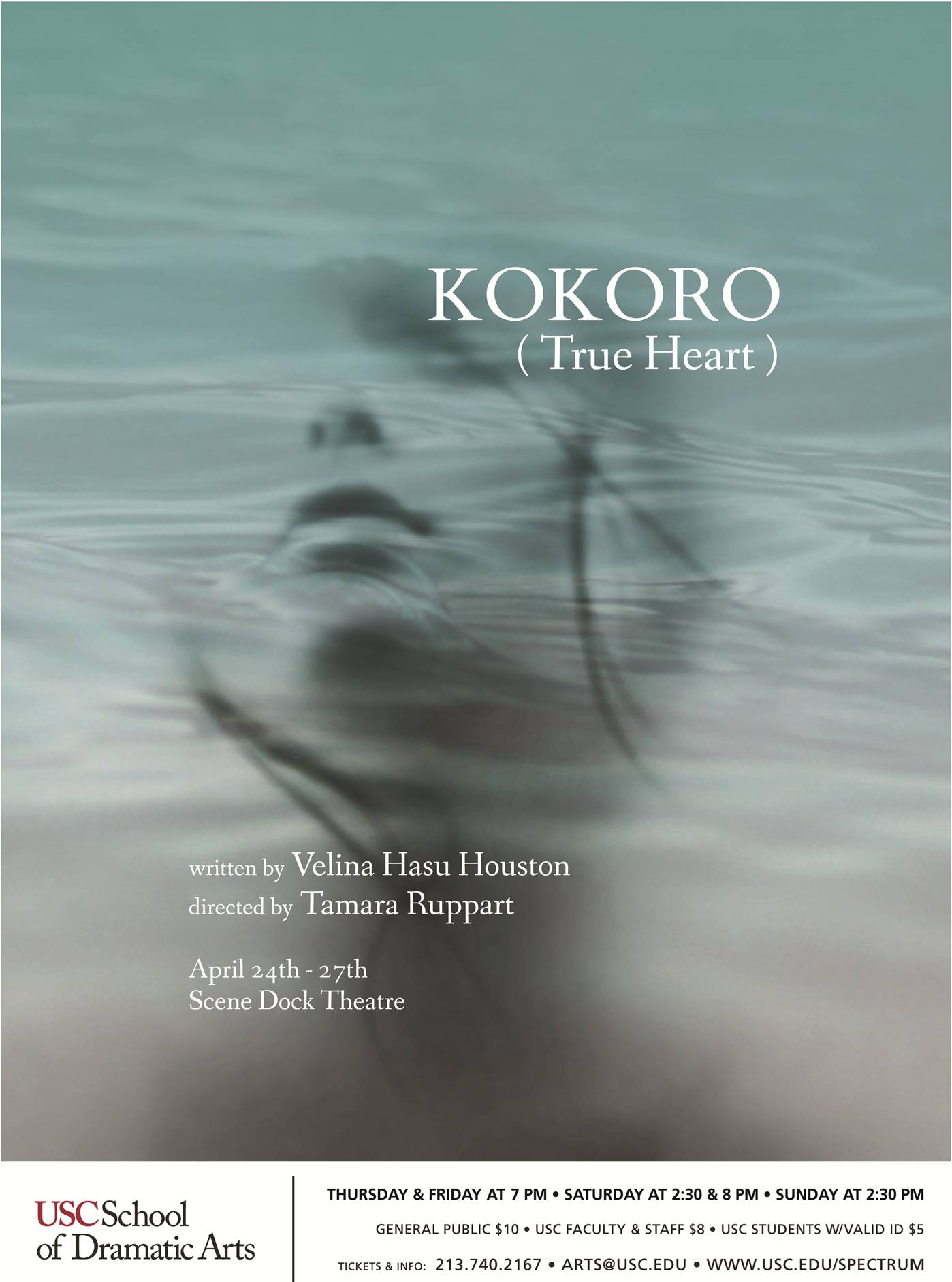 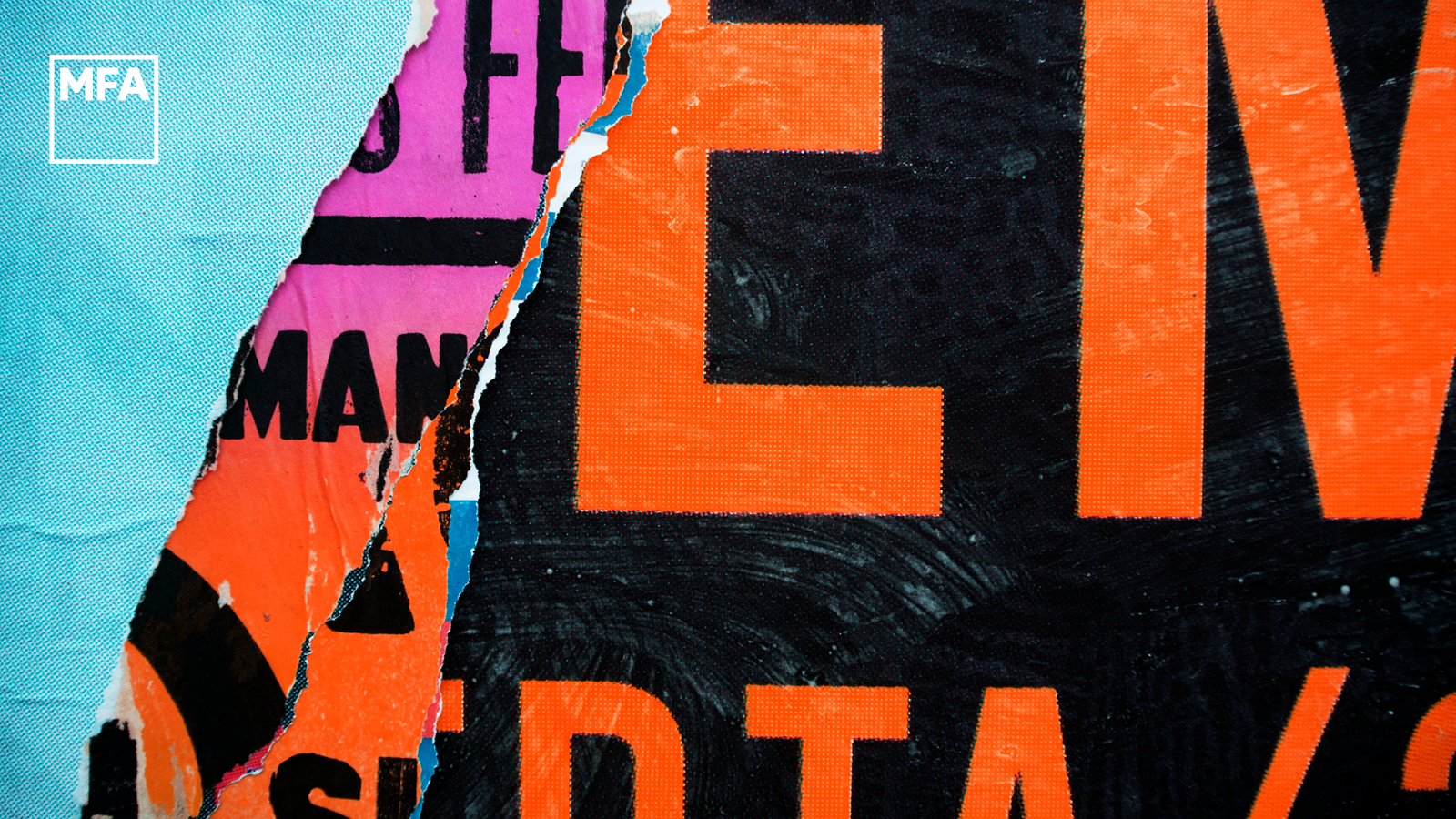 Net of Worth (Play) 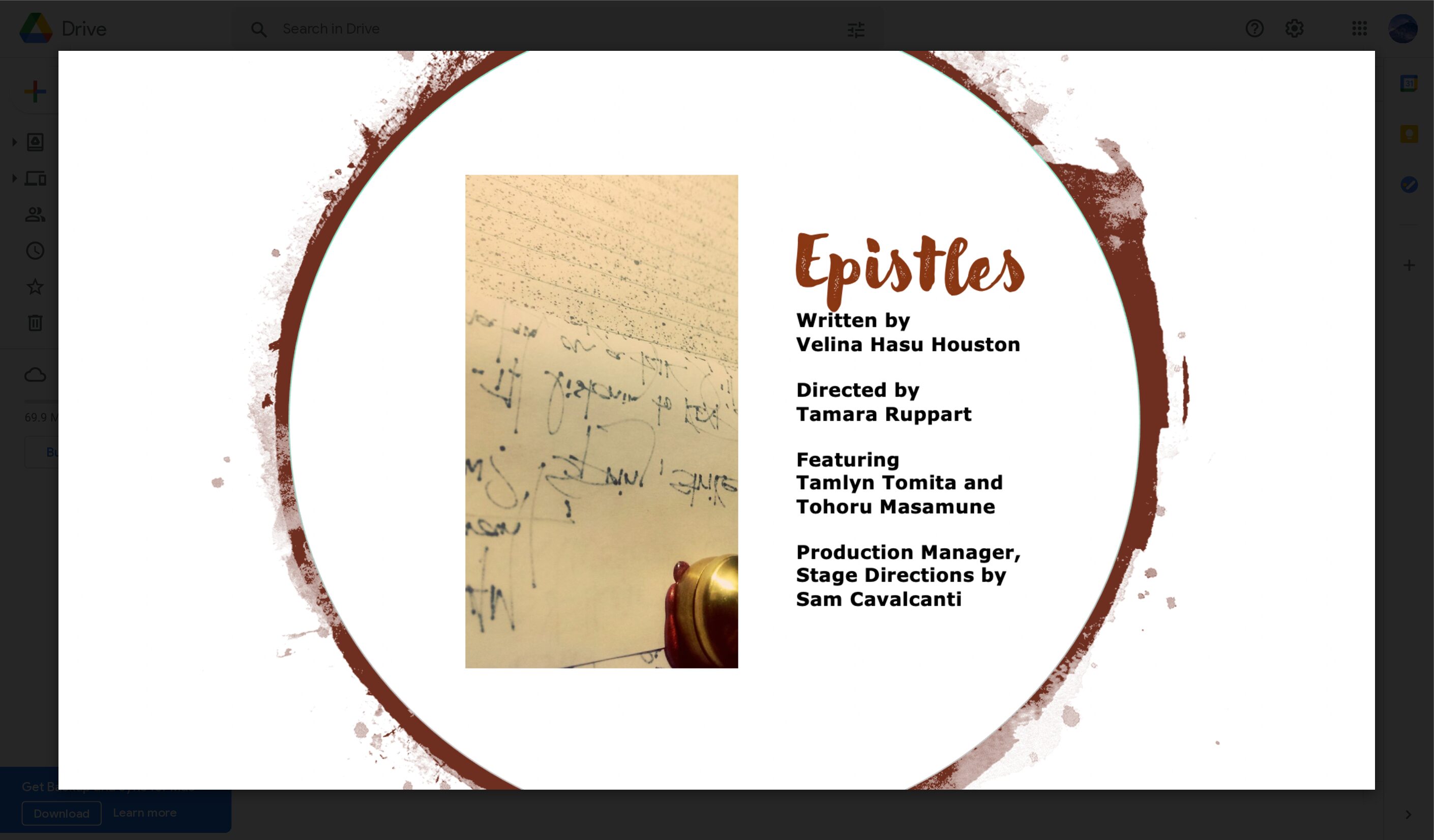 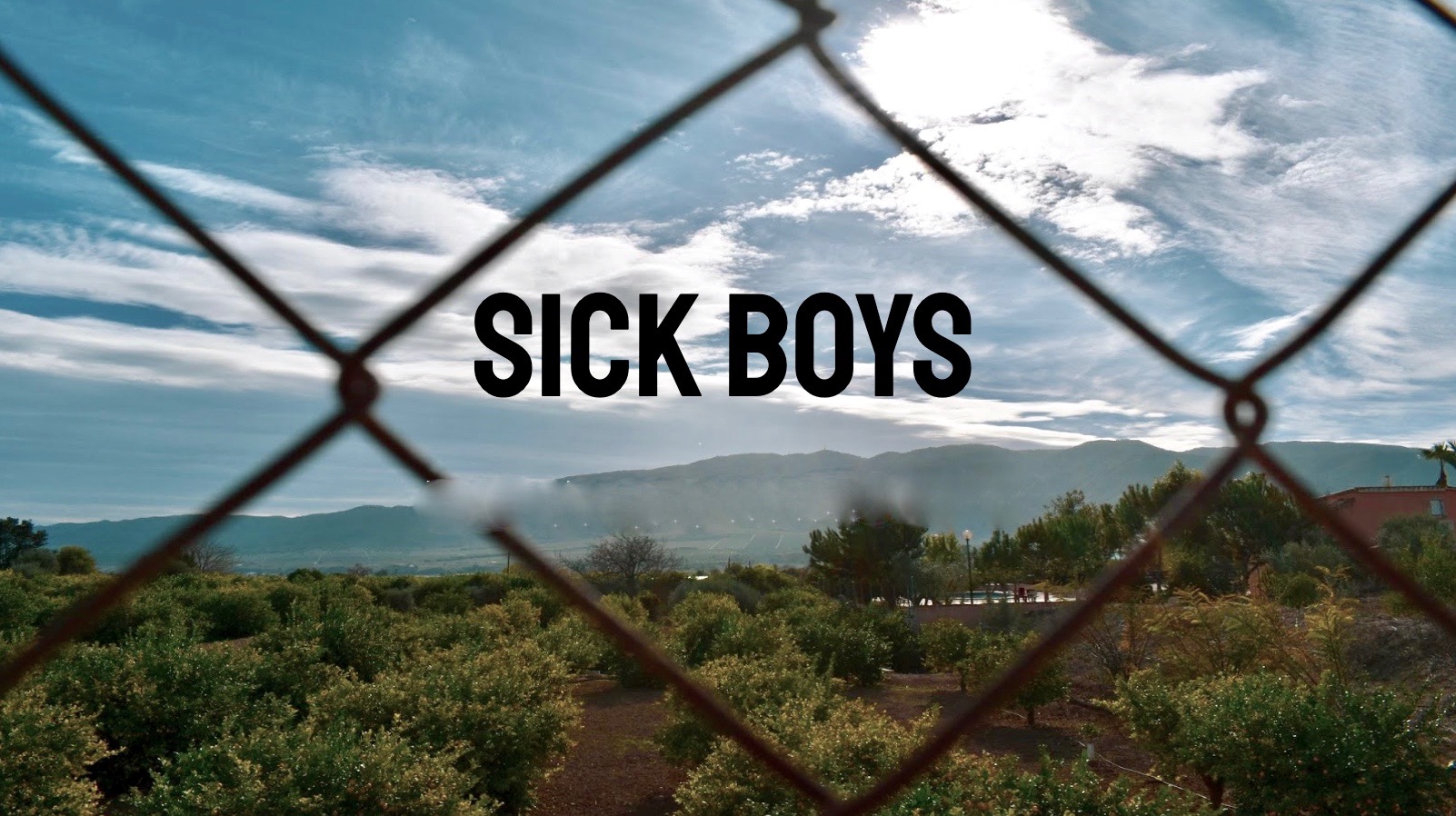 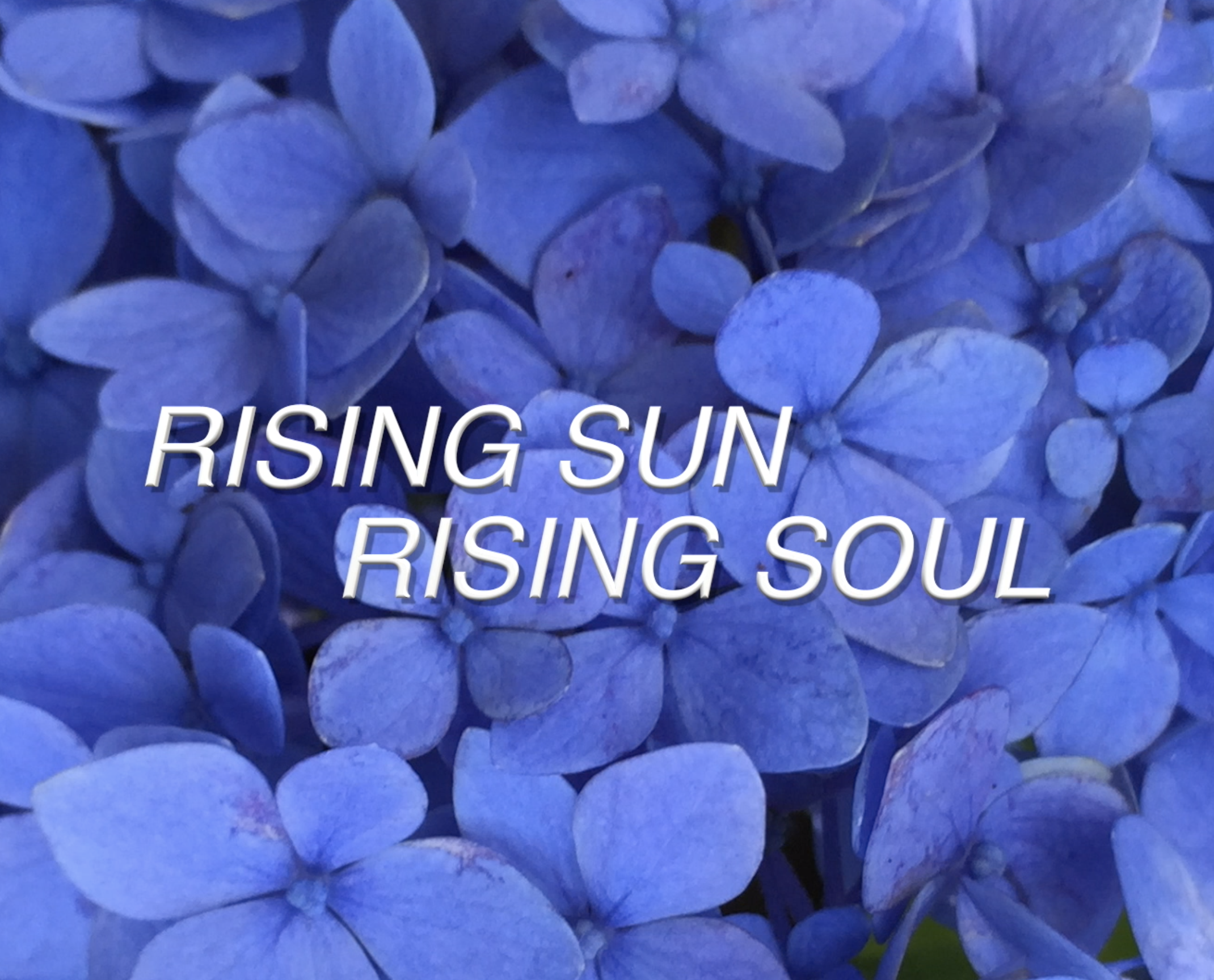 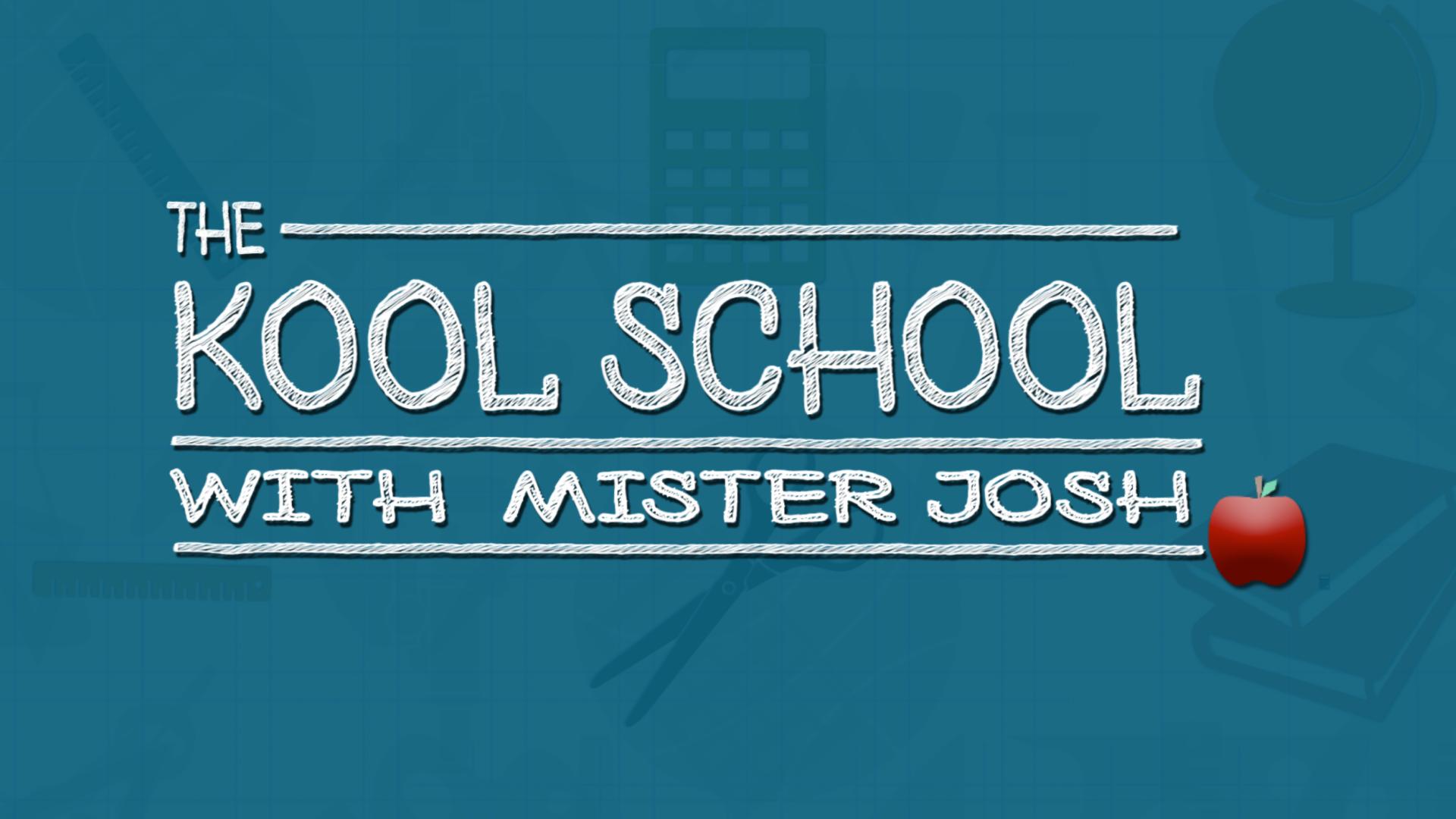